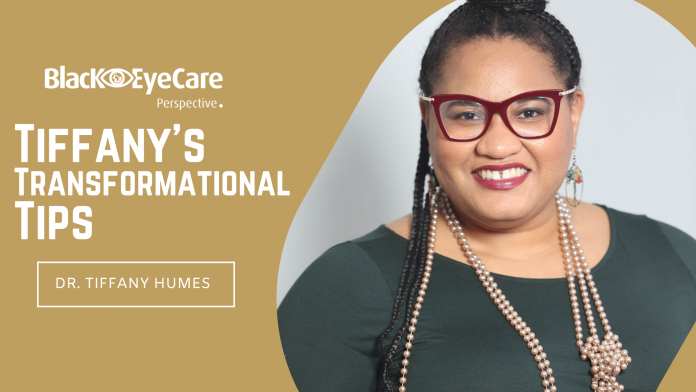 Welcome to the Summer!

June is my favorite month, it’s when the sun begins to shine and the temps begin to rise here in Detroit. There’s so much to chat about this month, so let’s dig into it!

First, Happy Early Father’s Day to all the special men in your lives. Aptly, June is Men’s Health Awareness Month. “It is a national observance, started in 1992, used to raise awareness about health care for men and focus on encouraging boys, men and their families to practice and implement healthy living decisions, such as exercising and eating healthy. According to the Centers for Disease Control and Prevention, men in the United States, on average, die 5 years earlier than women and die at higher rates from the three leading causes of death, heart disease, cancer and unintentional injuries.3”

Did you know that five of the top ten causes of Black male mortality can be detected early with an annual dilated eye exam? Heart Disease or coronary arteriosclerosis, hypertension, impending stroke/Transient Ischemic Attack, Diabetes, and Alzheimer’s disease, can be detected in the retina1. This month love on all the men in your life encourage them to get an annual dilated eye exam. You might not only save their eyes, but their life as well. Happy Juneteenth ya’ll!! It’s a celebration! For those, who are unfamiliar. June 19th is an annual celebration that started in Galveston Texas in June of 1865. This is when federal troops arrived in Galveston, officially marking the end of the Trans-Atlantic Slave Trade, a full 2.5 years after the signing of the Emancipation Proclamation2. Because of them, WE CAN, let’s take a moment to be grateful for our ancestor’s release from captivity and subsequent sacrifices to give us the ability to pursue our dreams.

Last but not least! Happy Caribbean American Heritage Month!! Shout out to our illustrious co-founder Dr. Ramsey from Trinidad. The Caribbean is defined as the 13 sovereign countries and seventeen dependent territories within the Caribbean sea4. Did you know Caribbean and Caribbean diaspora Black men are at the highest risk of vision loss from open-angle glaucoma and at a younger age? According to the Barbados Eye Study, which results were published in 2001, Caribbean men and those of Caribbean diaspora are two times more likely to have permanent vision loss than their African American counterparts5.

As always, thanks for listening and reading! I hope you learned something to transform your mind and someone else.